So where are they now – my LCC friends? Introducing Geraint Davies…

When I decided to set up my new blog I felt it was important to not just talk about me and the shoots but also to mention people in my life who I look up to, people I have worked with and most of all my friends.

You may know that as a stay at home mum I decided to go back to university at the tender age of 42 to study for a diploma in image production (photography) at the London College of Communication, University of Arts, London.  This was a very special time in my life because finally….I had found my true vocation.

While I was there I met the most amazing photographers on my course and I know I wouldn’t have done as well as I did without their support and encouragement.

I have asked them if I can talk about them on my blog…what are they doing now 4 years on since we left and if they are still passionate about photography.

To start….I would like to introduce you to Geraint Davies….

I remember our first meeting in one of the studios and he started to become slightly agitated as after serveral attempts at pronouncing his name I still couldn’t say it (even now I just say G)  – Geraint rhymes with pint – apparently! 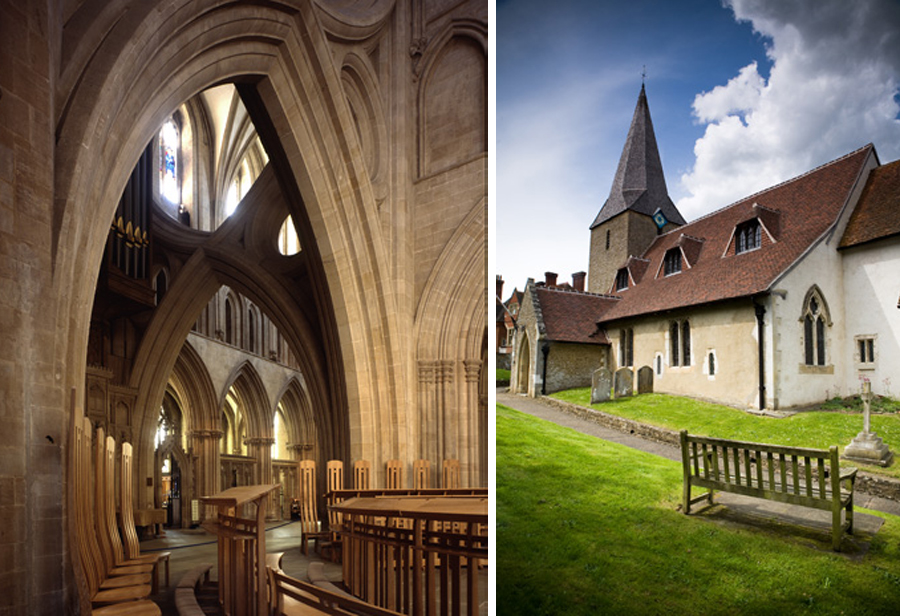 We became great friends and still are today.  We did shoot weddings together (I trust him with my life and a wedding) until last year when I decided that I found them too stressful and didn’t enjoy them.  But we did a good job and worked well together!  He was incredibly patient with me!!!! 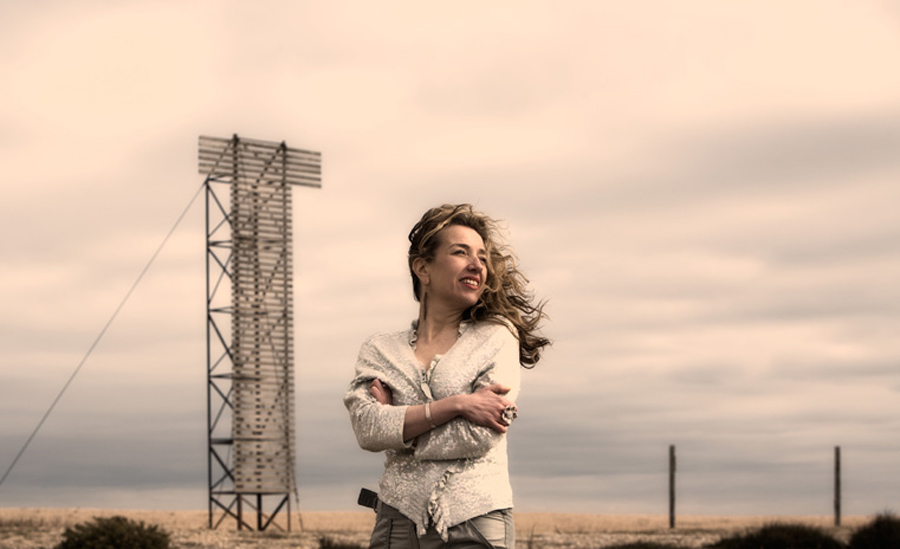 So… Geraint Davies – what are you doing now and who inspires you? 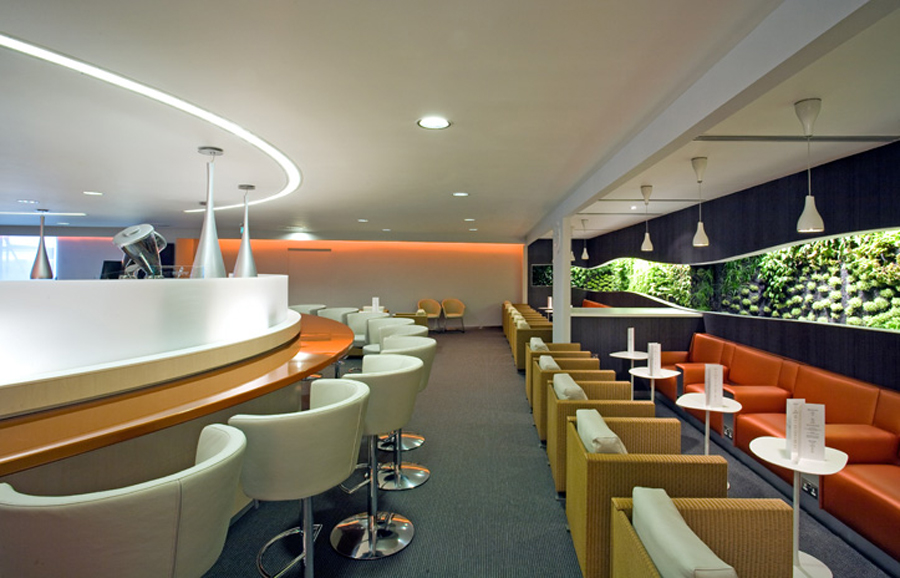 As a stonemason I was naturally drawn to historical buildings, but also appreciate many modern structures, so my architectural photography is one of my strongest suits. I also love landscapes but can never get up early enough for the really good light! 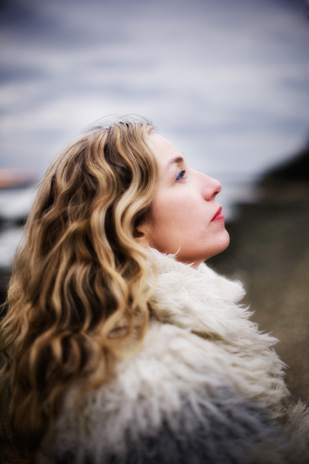 I shoot events which is always a challenge – especially the corporate type which can look rather dull, so, taking inspiration from Cartier-Bresson, I try to seize the moment. I’m not one of those photographers who rattle off 3000 shots – I like to pretend I’ve got film in the camera. Editing 20 near-identical images is such a chore! 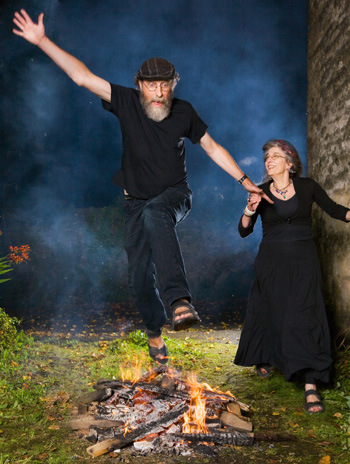 Portraits-wise I like using a flash kit both indoors and out and being able to really control the light and try and get something dramatic.”

I have always been in awe of Geraints work!  His interior and architectual shots I have no idea how he does them (actually I do as he has told me but I don’t get the results that he does).  The work that he has done for magazines and the corporate work is fabulous. He is an incredibly gifted photographer.

I hope to share with you more of “So where are they now?” series in the next few weeks…… 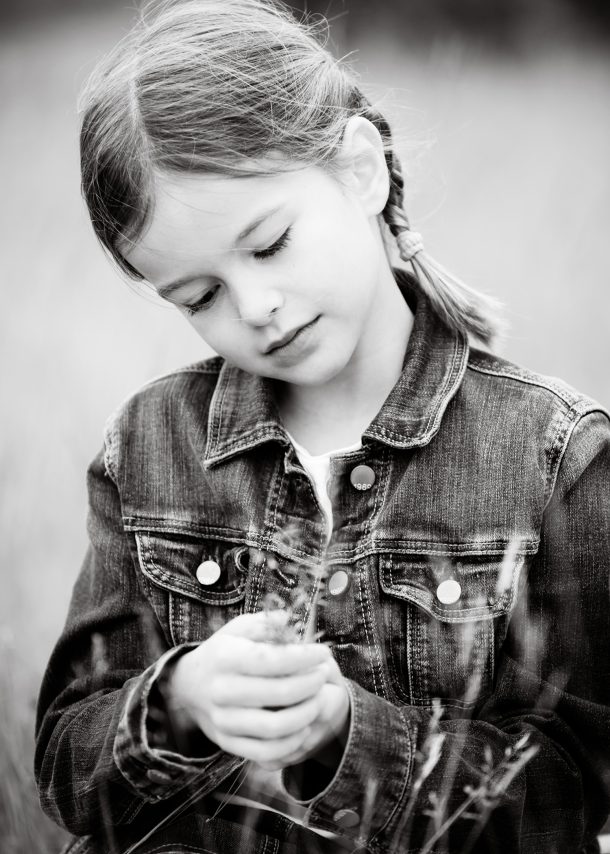 Quarterly content created with you in mind and no unwanted junk mail!

Let me keep in touch with you with all my latest news, competitions and "Subscriber Only" offers.

You have Successfully Subscribed! 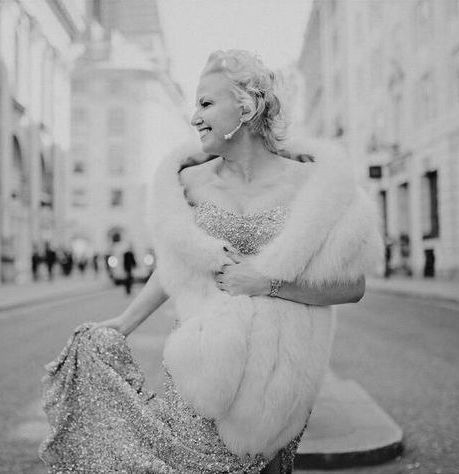